The struggles and successes of India’s start-up culture 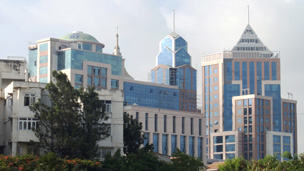 Twenty years ago in the vibrant entrepreneurial paradise of Silicon Valley in the US, it was said that you would find a clever Indian toiling away in the backroom of nearly every successful start-up company.

Well, in the past two decades, they have come out of the back office, out from under the machines.

What the Valley guys say now is that every IPO or first public stock sale of a new hi-tech company needs an Indian name on the board of directors to give it plausibility for investors.

But they are still mainly clever experts, not necessarily a new breed of business-starting entrepreneurs.

The Non Resident Indian phenomenon is a powerful one.

These clever NRI men and women now form a very powerful diaspora indeed. But at home and abroad, most of the very richest Indian business people have a traditional background, their fortunes are made from steel and raw materials.

The international reputation of India as a great online outsourcing service phenomenon rests on a small group of very clever entrepreneurs, not hosts of them.

These people had to fight the stifling government and state bureaucracy of 20 years ago to establish their own international companies at a time when India was just emerging from 30 years of post-independence introversion.

I went to India to get some sense of the start-up scene now, and I had the luck to run into a meeting of the Founders’ Forum, which was taking place at the British High Commissioner’s residence in New Delhi. 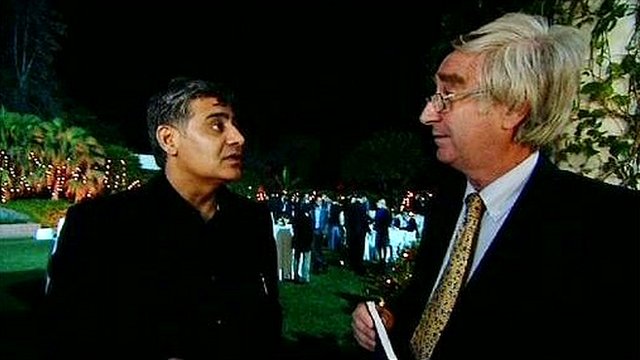 The Forum exists to promote and encourage entrepreneurs.

The UK business whizz Brent Hoberman, who made his name co-founding British start-up Lastminute.com, had organised this event as an inspiration network for Indian start-ups.

As these things always do, the Forum buzzed with encounters – and a sense that although business in India has been held down for years by politics and corruption, real entrepreneurial activity is now being unleashed.

That’s what I heard from another Forum host, Rajesh Sawhney of Reliance Entertainment.

Indians are coming home in hordes, he told me, because they sense the opportunity in India.

To outsiders, though, India’s potential can seem muted. Big problems with transport, infrastructure, government intervention at national and local level, swarming chaos and confusion in the streets, blatant poverty.

Chinese visitors tell me they are often astonished that India is seen as a new top economic power, along with China. 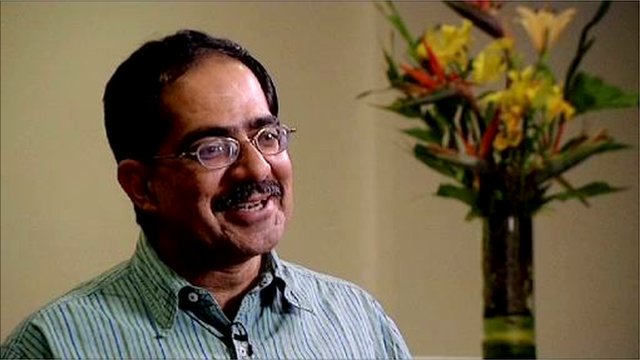 In India there is no climate of respecting failure, which Sharad Sharma recognises as a problem

I caught up with an NRI who came back, and asked him about this Indian confusion.

Sharad Sharma spent many years in the US managing and founding technology companies. More recently, he was head of research and development for Yahoo! India.

Now he’s back in Bangalore, using his overseas expertise to animate something called the Indian Angel Network, bringing together would-be investors with Indian entrepreneurs seeking backing.

He says it’s overcoming the obvious cultural, physical and infrastructural constraints for business that are the motive forces for the new Indian business people.

In particular – he says – there’s no climate of respecting failure.

That is also something Krishnan Ganesh is worried about. He’s another entrepreneur who made money abroad, travelled in the USA and noticed the need for new education facilities.

He came back to India and started an Internet teaching business called TutorVista.

Based in Bangalore, it provides one-to-one tuition on the Internet to students in (he says) 225 countries, but mainly in the USA, about 25,000 students in all.

After a deal worth the equivalent of $120m last January, TutorVista is now 79% owned by Pearson of the UK, owners of the Financial Times, making Mr Ganesh a very serial entrepreneur.

Even so, he says there’s terrific pressure on people to succeed in India, from parents, neighbours and relatives.

When he started his first business on his own, Mr Ganesh says the first question that friends and family asked was: “Why? Did he lose his job? Is that why he’s starting a business?”

Despite their huge potential, it seems that would-be Indian entrepreneurs still have an uphill path to tread.