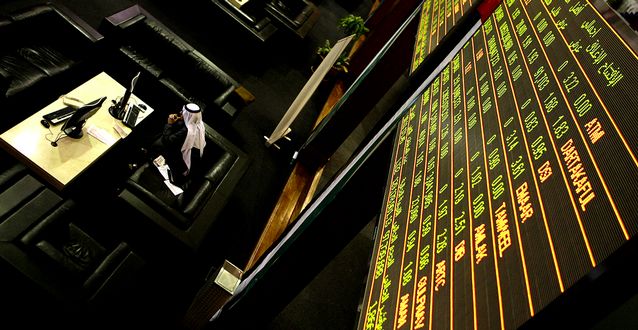 Libya’s rebels will be given access to part of the $33bn of Libyan state assets that have been frozen at US banks, Secretary of State Hillary Clinton said.

Clinton’s announcement that the US is creating a legal framework for rebels to tap Muammar Gaddafi’s funds came as 22 foreign ministers from NATO and allied nations, most of which are taking part in Libyan operations, met in Rome to agree a mechanism to direct aid to the Transitional National Council, the Libyan rebel authority in the eastern city of Benghazi.

The Obama administration wants to use “some portion of those assets owned by Gaddafi and the Libyan government in the United States, so we can make those funds available to help the Libyan people,” Clinton said today in Rome. The Treasury Department said about $33bn of Libyan state assets were held in the US at the end of March.

Gaddafi’s forces continued to bombard rebel-held cities as the foreign ministers met in Rome. Taking part in the talks are allies including Qatar. TNC members are also attending and will meet Clinton and other ministers.

Clinton also announced that the US will remove legal barriers to make it easier for oil sales to benefit the TNC.

The Treasury Department recently took steps to remove barriers under US law for oil-related transactions that benefit the Transitional Council. Kuwait announced that it would assist and Clinton on Thursday called on other members of the Gulf Cooperation Council to help.

The insurgency in Libya, which has Africa’s largest proven oil reserves, has helped push oil prices up by almost a third. Oil declined for a fourth day in New York, the longest losing streak in almost eight weeks. Crude for June delivery lost as much as 81 cents to $108.43 a barrel in electronic trading on the New York Mercantile Exchange. The contract was at $108.76 at 2:22 pm Singapore time.