10 Lost Cities Of The World

These ancient wonders are well worth a visit, even in troubled times. 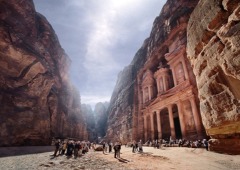 Gazing at the Andean peaks soaring above the Lost City of the Incas and the lush valley below, it’s easy see why it was voted one of the New Seven Wonders of the World in 2007. The 15th century A.D. Peruvian site was abandoned shortly after Spanish conquistadors invaded the neighboring areas, falling to ruin until 1911, when an American scholar stumbled across the remains.

History’s once glorious metropolises have become ever more sought-after destinations as Americans get back into travel mode. Machu Picchu welcomes as many as 1 million tourists annually, and that number is said to be growing as much as 6% per year.

The Americas offer travelers dozens of lost cities to explore. Mexico has the Mayan city of Chichen Itza, with Mesoamerica’s largest ball court and the hulking pyramidal remains of Teotihuacan, with its well-preserved, color-splashed murals. There’s Tical in Guatemala and Copan in Honduras. Even the the Western U.S. boasts the tumbleweed-strewn ghost towns of two centuries ago.

This rose-colored city carved from cliffs garnered fame in the West thanks to the 1980s blockbuster Indiana Jones and the Last Crusade. 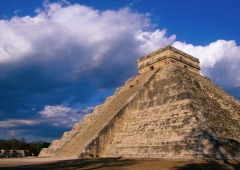 Site of one of Mesoamerica’s largest ball courts, this royal city is located near a massive underground cenote, or sinkhole, where the bodies of human sacrifices were dropped. 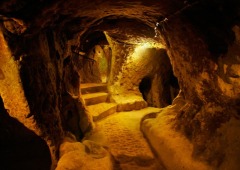 This underground network has more than 10 floors and room for up to 50,000 people, plus livestock. It is rumored to have been a hideout for early Christians escaping Roman persecution. 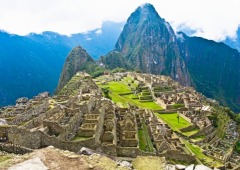 The results of the survey suggest that ease of learning the local language and adapting to the local culture are areas in which the U.S. fares well in as an expat destination–despite low scores in organizing finances and health care. 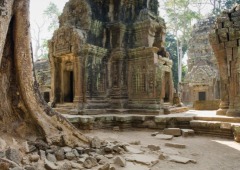 More than a thousand temples, including Angkor Wat, populate this long-time Khmer capital. It declined after a successful attack by invaders from what is now Thailand. 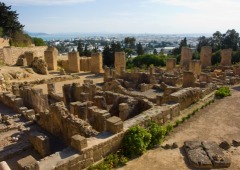 Carthage was home to the Roman Empire’s arch-nemesis, Hannibal. It was burned and the earth salted during the final Punic War. 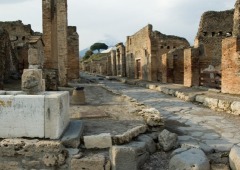 Pompeii was a cultural center and vacation destination for Roman high society until it was destroyed in 79 A.D. by the eruption of Mount Vesuvius. Left behind are naturally ash-encased mummies. 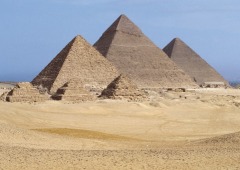 Located at the mouth of the Nile delta, Memphis thrived for centures as a center of trade, commerce, religion and royalty. Foreign invasions, including one by Alexander the Great, let to its demise. 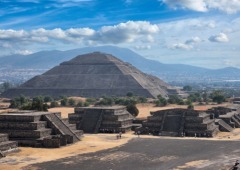 This city, the founders of which remain a mystery, is home to some of the largest pyramids in pre-Columbian America. It inspired several major empires, those of the Zapotec and Mayans. 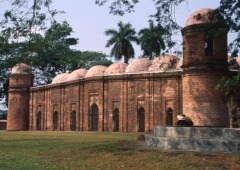 The city formerly known as Khalifatabad was founded by a Turkish general. It boasts more than 50 Islamic monuments and the Sixty Pillar Mosque, constructed with 60 pillars and 80 domes.