Egypt Burning tells the story of the Egyptian revolution that forced Hosni Mubarak, the president who had ruled the country for 30 years, from power.

Through interviews with Al Jazeera correspondents on the ground – whose coverage of the popular uprising made them the target of a state campaign to get Al Jazeera off the air – the three-part series revisits those critical moments as history unfolded. 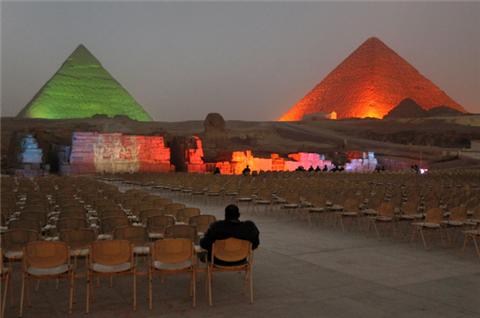 The first episode of Egypt Burning tells the story of five days in January 2011 when the people of Egypt broke through a barrier of fear they had known for a generation and rose in revolt against their president.

Anger had long been brewing in Egypt – strikes, unemployment and sectarian tension were on the rise.

Small networks of activists had been agitating against Hosni Mubarak’s autocratic rule for years. But it was only when another Arab country, Tunisia, rose up against its tyrant that the Egyptian activists attracted mass support.

People took to the streets across Egypt demanding political freedoms, an end to state corruption and a better quality of life for the impoverished population.


After seven days of mass protests, a people’s movement had taken hold of the country.

At Tahrir Square in the centre of the Egyptian capital, Cairo, the police had melted away. The army had moved in, but was doing nothing to stop the protests.

Full of hope and sensing that the regime might be cracking, the protesters called for a million people to gather and voice their demand that Hosni Mubarak step down. But the regime was about to fight back.

For 18 days, during the ebb and flow of protest, it did not seem possible that the end of the Egyptian Revolution would come so suddenly, in a terse announcement that lasted no more than a half-minute: “President Hosni Mubarak has relinquished office…” With that, amidst roars of victory, an era was ended, reaffirming the old saying that “the graveyards of the world are full of those who considered themselves indispensable to their nations”. 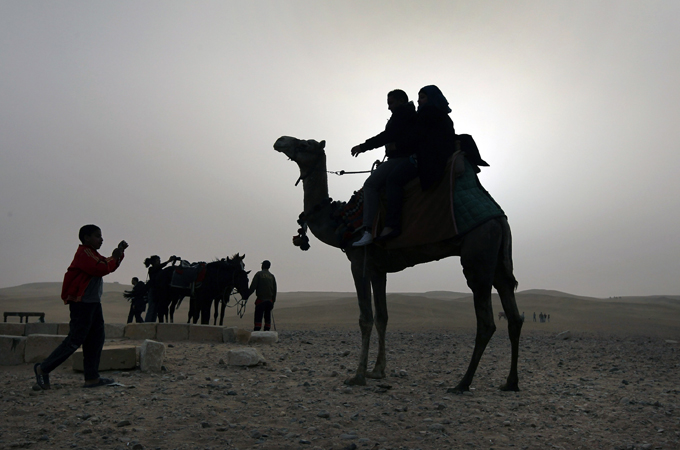