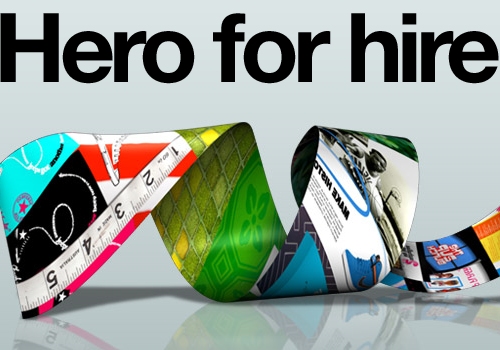 Erik Prince, whose company, Blackwater Worldwide, is for sale and whose former top managers are facing criminal charges, has left the United States and moved to Abu Dhabi, according to court documents.

Mr. Prince, a former member of the Navy Seals and an heir to a Michigan auto parts fortune, left the country after a series of civil lawsuits, criminal charges and Congressional investigations singled out Blackwater or its former executives and other personnel. His company, now called Xe Services, has collected hundreds of millions of dollars from the United States government since 2001. 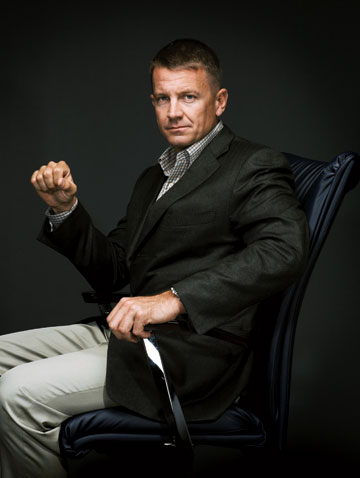 Current and former colleagues said Mr. Prince hoped to focus on security work from governments in Africa and the Middle East. They also said he was bitter about the legal scrutiny and negative publicity his company had received.

“He needs a break from America,” said one colleague, speaking only on the condition of anonymity about Mr. Prince’s long-rumored move.

Mr. Prince does not face any criminal charges, but five former top company executives have been indicted on federal weapons, conspiracy and obstruction charges. Two guards who worked for a Blackwater-affiliated company face murder charges from a 2009 shooting in Afghanistan, and the Justice Department is trying to revive its prosecution of five former Blackwater guards accused of killing 17 Iraqi civilians in 2007.

Over the past several years, Congress has also conducted a series of investigations of Blackwater’s activities in Iraq and Afghanistan, including an inquiry by the House Intelligence Committee into the company’s involvement in a proposed Central Intelligence Agency assassination program. 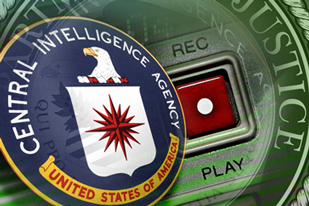 Mark Corallo, a spokesman for Mr. Prince, declined to comment about Mr. Prince’s move. Richard L. Beizer, a Washington lawyer representing Mr. Prince in a civil case, did not respond to requests for comment.

In documents filed last week in a civil lawsuit brought by former Blackwater employees accusing Mr. Prince of defrauding the government, Mr. Prince sought to avoid giving a deposition by stating that he had moved to Abu Dhabi in time for his children to enter school there Aug. 15. In the documents filed in federal court in Virginia, Mr. Prince’s lawyers describe Abu Dhabi as Mr. Prince’s place of residence. His deposition is now scheduled to take place there next week, lawyers involved in the case said.

Mr. Prince made a name for himself during the height of the war in Iraq, when Blackwater became the most recognizable brand name in the booming field of private security contracting. The company, which Mr. Prince founded in 1997, expanded rapidly, winning a series of contracts with the State Department, the C.I.A. and the Defense Department.

But Blackwater personnel in Iraq soon gained a reputation for cowboy tactics and the use of excessive force while guarding convoys of United States diplomats, leading to complaints from Iraqis and friction with the United States military.

Blackwater’s biggest public crisis came in September 2007, when its guards on a convoy in Nisour Square in Baghdad opened fire with machine guns, grenade launchers and other weapons, killing 17 Iraqi civilians. Five guards were indicted in the United States on manslaughter charges, but the charges were dismissed late last year by a federal judge. The Justice Department is appealing that ruling.

In 2009, with scrutiny of Blackwater’s activities intensifying, Mr. Prince changed the company’s name and overhauled the management. He sold the company’s aviation arm early this year, and finally placed the whole company, including its huge headquarters and training complex in Moyock, N.C., up for sale in June.