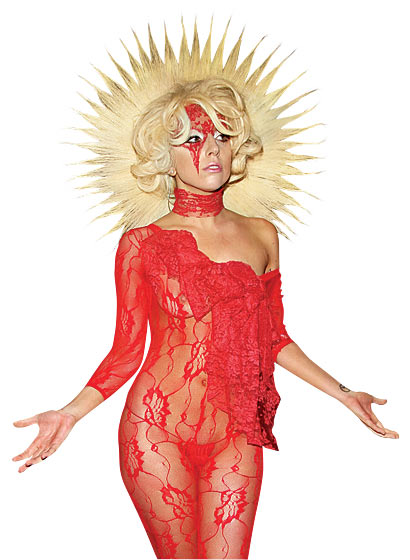 In the two weeks since it first hit the Internet, the YouTube video of Afghanistan-based soldier recreating Lady Gaga’s “Telephone” video have ricocheted around the web enough times to accrue over 3 million hits. At this point, everyone has seen it–including some of the military’s top brass. And they like what they see

Fort Bragg soldiers whose goofy war-zone remake of a Lady Gaga video went viral over the weekend and soared to more than 3 million hits on YouTube have won a thumbs up from the brass.

“The brigade command team is happy to see that they also still have a good sense of humor and that morale is high,” said Maj. Michelle Baldanza, a spokeswoman in Afghanistan for the division’s 4th Brigade Combat Team via e-mail from Kandahar Air Field.

The soldiers have a challenging mission there, and they were just having a good time and “blowing off some steam in their downtime,” Baldanza said.