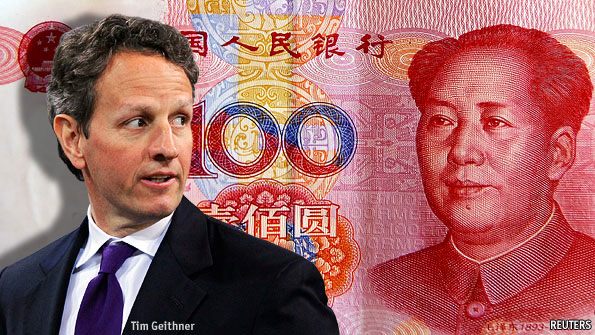 A populist backlash against China’s trade policies is spreading from the industrial heartland to Capitol Hill, with politicians in both parties pressuring President Barack Obama to jettison caution and crack down on Beijing.

Last week, the Obama administration delayed its decision planned for April 15 on whether to brand China a currency manipulator for keeping the value of the yuan artificially low to keep the country’s exports cheap — putting American industry at a competitive disadvantage.

In years past, the postponement might have bought the administration some wiggle room with members of the president’s own party.

But patience with China is growing shorter on the eve of a critical meeting between Obama and Chinese President Hu Jintao next week in Washington. With midterms approaching, Democrats — facing the consequences of a recession that cost 8 million jobs and polls showing rising anger about the outsourcing of U.S. jobs — are clamoring for a show of political steel.