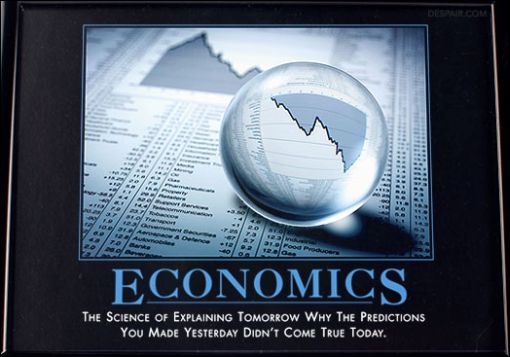 With the US economy expected to drop to third place, behind China and India, with almost virtual certainty, by 2050, emerging markets, especially those that have a positive trade balance with the US, not just BRICs, will play an increasingly important role, especially now that the US trade deficit has become extremely politicized. Attached is a useful snapshot of the key emerging market trends, particularly in the context of waning economic powerhouses such as the US and Japan. As the authors observe: “The overriding common interest of China, India, Russia and the developed world is to find technological and political solutions to the challenges of energy security, climate change and the rebalancing of global demand. But free trade and free capital flows did not in fact survive the replacement of the UK by the USA as the world’s leading economic power, and this directly contributed to the Great Depression and huge undershoot in global equity returns of the 1930s. History warns that this could happen again, despite a strong common interest in “mutually assured prosperity.” However, this is just another way of saying that it is macro factors rather than micro ones that are most germane to the valuation debate. When people assert that the market is overvalued, they are really expressing their skepticism about the future of US productivity growth and/or the future of globalization. Logically enough, the reverse is also true: if you believe in the potential benefits of accelerating technological change and the dramatic rise of the emerging world, then the next decade for US equities is likely to be a bright one.”

FULL REPORT BELOW FROM CREDIT SUISSE