German scientists have created a three-dimensional “invisibility cloak” that can hide objects by bending light waves. 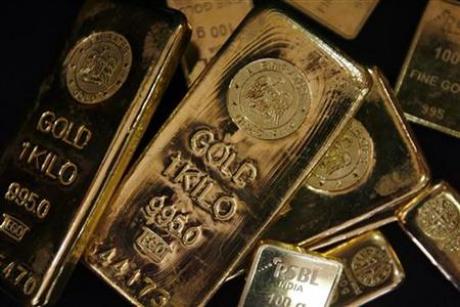 findings, published in the journal Science on Thursday, could in the future make it possible large objects invisible, but for now the researchers said they were not keen to speculate on possible applications.

“For now these…cloaking devices are just a beautiful and exciting benchmark to show what transformation optics can do,” said Tolga Ergin of the Karlsruhe Institute of Technology.

Transformation optics use a class of materials called metamaterials that guide and control light.

In their study, Ergin and his colleagues used photonic crystals with a structure that looks like piles of wood to make an invisibility device, or cloak.

They used the cloak to conceal a small bump on a gold surface — a bit like hiding a small object underneath a carpet and then making both the bump and the carpet invisible.

The “cloak” was composed of special lenses that work by partially bending light waves to suppress the light scattering from the bump.

“This is very exciting, because mankind has always thought about being invisible or having invisibility cloaks,” Ergin told Reuters in a telephone interview. “This is the first proof of principle. It shows that the technique works.”

He added, however, that it would be many years before anything as large as a person, car or tank could be made to disappear with this technique.

“There have been proposals in the field of transformation optics for different devices like beam concentrators, beam shifters, super antennas which concentrate light into one point from all directions, and much, much more,” he said.

“It is really hard to say what the future will bring, but the field is definitely very broad and the possibilities are very large.”