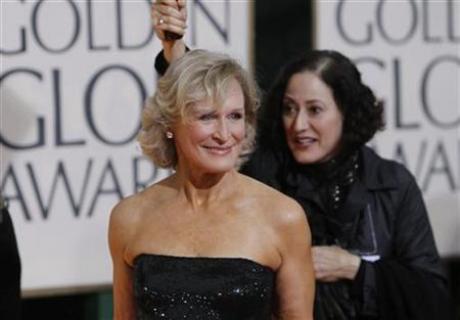 Everyone ready for your personal Gene Mapping ?

Sequencing technologies through companies like Illumina of San Diego, which did Glen Close’s genome, have vastly reduced the cost of producing an entire map of the human genome — essentially the genetic recipe that makes up an individual.

Whereas the first human genome cost $3 billion and took more than a decade to produce, Illumina charges $48,000 for the kind of sequencing Close got. The company would not say whether it charged her.

Scientists say even newer technology will bring the price down to $1,000 within five years, essentially less than the cost of an advanced type of X-ray called a CT scan.

Scientists hope having the entire genetic map of a person’s DNA will begin to reveal the genetic causes of common diseases or determine a person’s risk for genetic disease.

Eventually, they predict it will become a routine part of the medical record.