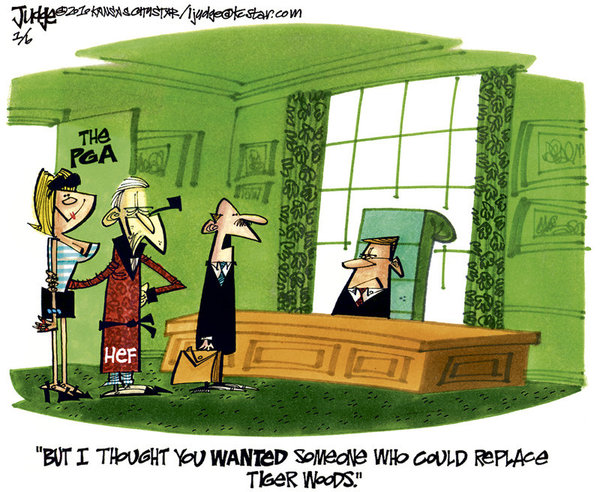 Woods was brought up with the idea that a player, especially one with aspirations for greatness, is entitled to be selfish. He never had a job or even many chores, so he could devote himself to schoolwork, golf and occasional diversions. “To live a sane life, I have to be ruthless sometimes,” he said in 2000. “Put up a wall, be cold, say no. If I didn’t, I would never have my own time and space, which is vital to me to achieve what I want in life.”

If Woods was motivated by a self-destructive urge, he got more than he bargained for. The confluence of 24-hour cable news, blogs, websites and tabloids gave the information an immediacy and salaciousness that was depressingly irresistible. The details and the tone were so merciless that late-night comics felt tacit permission to pile on. Just like that, Woods had gone from one of the most revered and socially significant athletes in history to one of the most ridiculed.

It doesn’t matter that Woods has never been comfortable on the pedestal of moral superiority. Doesn’t matter that philandering has been part of pro golf since the Scots were stuffing feathers, or that it’s pervasive in other sports. Woods was supposed to be the guy with the superhuman discipline to withstand temptation, the example that millions of parents held up to their children, our vicarious thrill ride to the outer limits of human potential. We had presumed him, above all others, to be special. Betraying all that exacted a commensurate public disgrace. 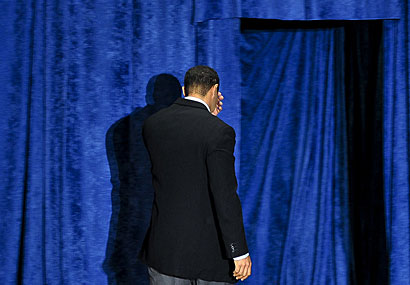 Tiger Woods walked away last week without taking questions from the press. That day will come and it won’t be easy.