The most provocative of all of the charts which I have been studying in the last six months suggests the fall is inevitable. All of the government maneuvers will fail because delinquent first mortgages are now equal in number to three times a balanced for-sale inventory (Please see above “Delinquent Mortgages: Will They Overwhelm Supply?”).

My prediction is that the leaders at our Treasury and the Fed will finish as the bigger or the biggest fools. They are waging nuclear war to maintain bubble pricing on 129 million housing units (If you are like me, you say that sentence, and you know that the policy is dead wrong.). Only an academic bureaucrat could make such a choice and believe in it. And the financial press has not even one word to say against this lunatic fantasy. The blind cover the dumb and vice versa.

Ben Bernanke and Timothy Geithner prove that book learning makes you dumb and government work makes you slow. Don’t put your faith in them or their experience. They haven’t spent enough time in the real world.

If you own real estate and you can sell, sell it. If you want to buy, make sure you are staying for 10 years and insist on a great deal. Make sure you can live with losing 10 percent or 20 percent or 30 percent of the price that you pay for your home.

The risk inherent in our current real estate market is far beyond the tolerance of 98% of would-be buyers. That means you. You can get screwed badly if you buy now. Don’t do it. Don’t put yourself in the poor house, like the many in Las Vegas below. 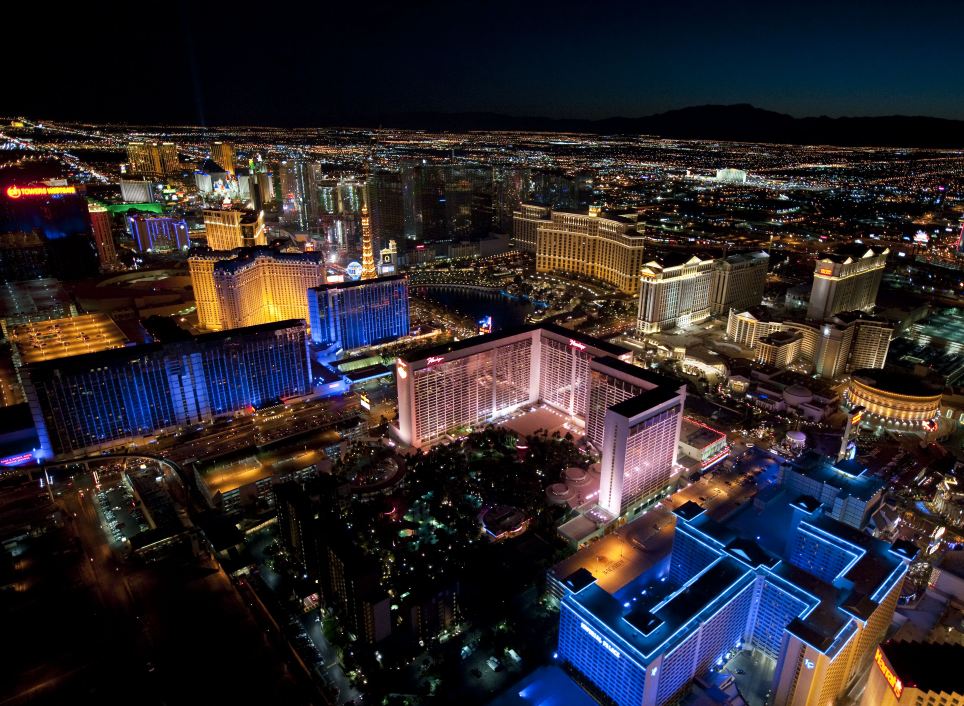 The new wave of foreclosure filings is tied more to the economy than bad mortgages. That means its spreading beyond the bubble markets such as Las Vegas and Southern California.

As in many Western cities, the real estate market was quite volatile during the boom. The median home price jumped during 2003 to its peak in 2006, according to the Wells Fargo-National Association of Home Builders housing opportunity index. Since then prices have dropped more than 32%.