Making The Move To Community Banks 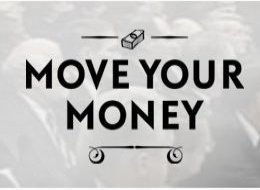 At the town hall in New Hampshire, President Barack Obama reaffirms the commitment he made in the State of the Union to move $30 billion of TARP money to community banks to help with small business lending, reports the Associated Press.

That $30 billion would be used to create the Small Business Lending Fund, separate and distinct from TARP, according to two senior administration officials who outlined the program on condition of anonymity before Obama’s announcement.

The fund would be open to banks with assets of $10 billion or less. About 8,000 such small and community banks would be eligible.