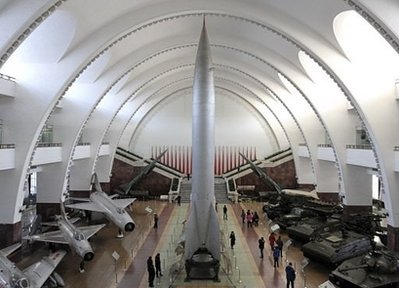 Beijing has suspended military exchanges with the US and threatened sanctions over Washington’s plan to sell arms to Taiwan, according to the official Xinhua news agency.

The decision was announced on Saturday, just hours after China cautioned that the US’s decision to sell $6.4bn worth of weapons to Taiwan would cause “serious damage” to relations and co-operation between the two nations.

He Yafei, the Chinese vice-foreign minister, told Jon Huntsman, the US ambassador to China, that the arms deal could jeopardise bonds with Washington.

“The US plan will definitely undermine China-US relations and bring about serious negative impact on exchange and co-operation in major areas between the two countries.”

Baodong said China “strongly urges the US side to fully recognise the gravity of the issue, revoke the erroneous decision on arms sales to Taiwan and stop selling any weapons to Taiwan”.