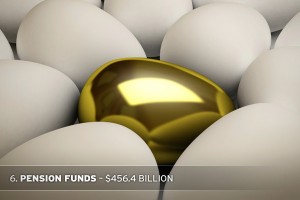 Lots of mail now about what the vote in Massachusetts meant. My take, for what it’s worth, is that it is part and parcel with the election of Obama in 2008. The voters in this country are increasingly getting scared. They may not mind that we will tax the golden goose a little more, they just want to make sure we do not kill the goose (Peggy Noonan’s column). While they may not be sophisticated in economics, they understand intuitively that you can’t run deficits at the current levels forever. That risks killing the goose. Obama was elected with a promise of change. McCain was seen as more of the same. The recent elections (Virginia, New Jersey, Massachusetts) were pointedly saying, this is not the change we had in mind.