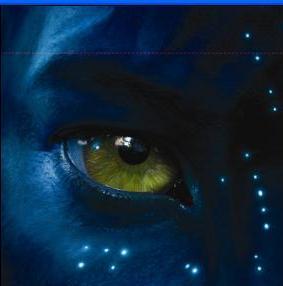 The official numbers are in. So Twentieth Century Fox reports that AVATAR has earned $1.859 billion in worldwide revenue in just 39 days. It took place on Monday when James Cameron’s big budget 3D technopic passed the long-standing worldwide revenue record held by his other epic film Titanic of $1.843 billion set in 1998. No one thought that record could be broken, but Avatar’s higher 3D ticket prices not adjusted for inflation did it. And News Corp insiders think Avatar’s worldwide revenue will reach $2 billion — especially with after next week’s Oscar nominations and the March 7 Acadamy Awards — and add $400 million to News Corp’s bottom line. The North American figure for Avatar now stands at $555 million and should surpass Titanic’s record $600.8 million either through next weekend or next midweek, according to Hollywood.com: