At the moment, the two candidates – President Trump and Joe Biden – are separated by a margin of roughly 82,000 votes.

“I estimate that the number of ballots that were either requested by someone other than the registered Republican or requested and returned but not counted range from 89,397 to 98,801,” Miller said while speaking to Just the News.

Ballots were flagged by Miller for a host of reasons: some appeared to be requested by an individual other than a registered voter while other votes could have been missed during counting. 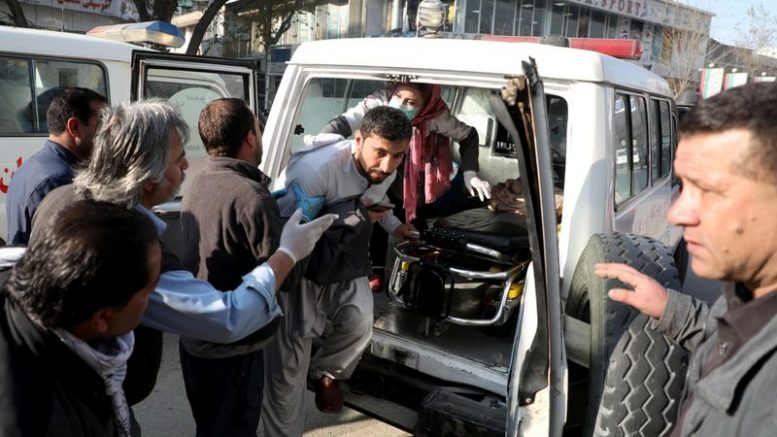 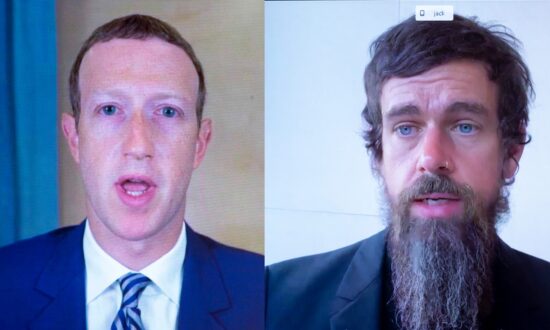 Via Mornings with Maria: 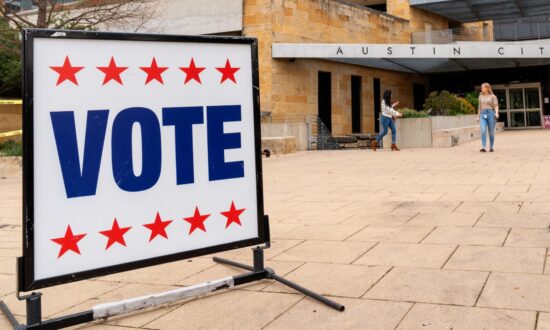 UK ‘Confident’ of Major Post-Brexit Trade Deal With US

Trump, Biden Heading to Multiple States on Day Before Election

Trump Responds to Chants to Fire Fauci by Urging Patience 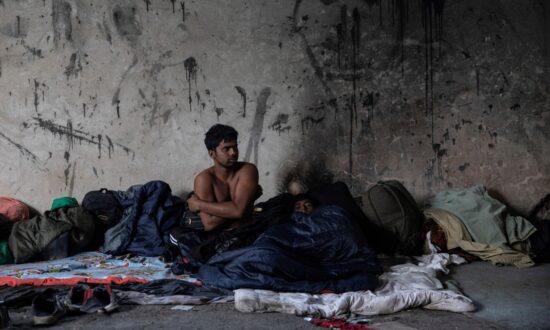