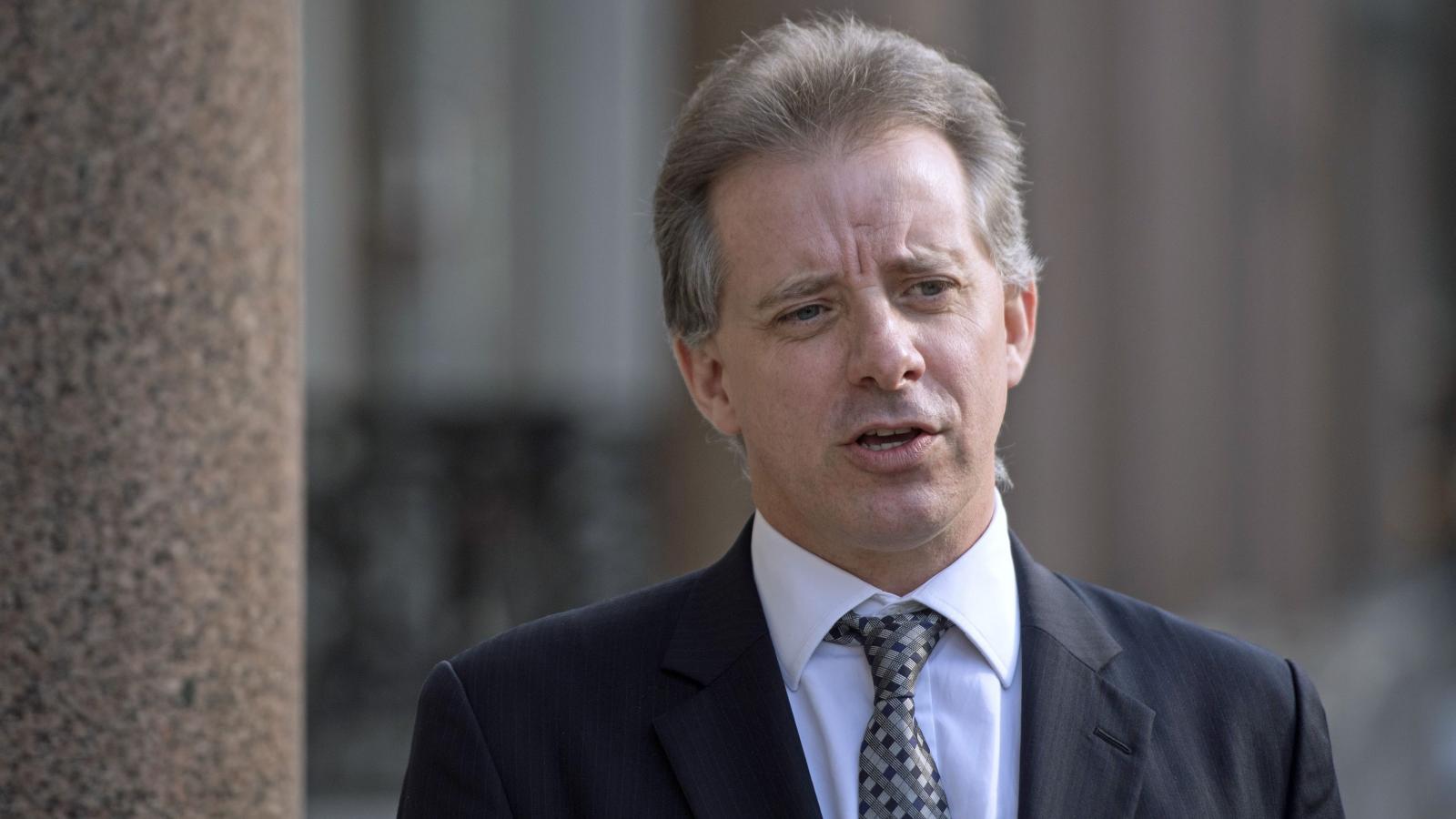 Earlier this year, the infamous dossier author Christopher Steele revealed he had destroyed nearly all the records detailing his dirt-digging on Donald Trump and Russia.

“They no longer exist,” Steele told a British court.

Now comes word that Steele’s primary and longtime contact inside the Obama State Department, Jonathan Winer, also destroyed records of the former British MI6 agent’s contacts inside that federal agency, including many of the 100-plus unsolicited intelligence reports Steele provided the Obama administration.

“I destroyed them, and I basically destroyed all the correspondence I had with him,” Winer is quoted as saying in a little noticed passage of the Senate Intelligence Committee’s final report on the Russia collusion scandal.

“After Steele’s memos were published in the press in January 2017, Steele asked Winer to make note of having them, then either destroy all the earlier reports Steele had sent the Department of State or return them to Steele, out of concern that someone would be able to reconstruct his source network,” the committee’s report released last month stated.

The consequence of the document destruction appears to have been real. “Department of State was able to produce for the Committee, from their archives, many Steele memos from 2015 and some from 2016, but most of his reports from 2014 are missing,” the committee noted.

The missing documents create an evidentiary hole in the story of Steele’s extensive contact at the Obama State Department, where he delivered through Winer a total of 120 reports on Russia and Ukraine policy matters that reached as high as Assistant Secretary of State Victoria Nuland and Secretary of State John Kerry.

“Starting in 2013, Steele offered Winer, who was then at Department of State, reports he had written for clients on Russian-Ukrainian political leadership, economic issues, and political security,” the Senate report reveals. “Winer showed them to Nuland, who asked Winer to share them with her Principal Deputy, Paul Jones.

“Winer recounted Nuland’s reaction: ‘She said, these are good reports; they’re valuable; keep them coming.’ Winer further said that State officials thought the reports were ‘shockingly real-time.’ Nuland, who said that she never met Steele, told the Committee, ‘I found his stuff to be 70, 75 percent accurate, credible … when he was off base, it generally looked to me, felt to me, like he had been paying human sources who were exaggerating or getting extra money by pumping up what they knew or extrapolating.’

The content of the reports and extent of Steele’s access to the department are taking on new significance now that declassified evidence shows Steele worked with several Russian oligarchs and was the recipient of Russian Intelligence Services disinformation in his anti-Trump dossier. In addition, State knew that Steele was producing the intelligence reports on behalf of foreign clients, whom he did not identify, which raises concerns among experts of injecting foreign influence into the State Department.

“Taken in its totality, it looks like Steele was a foreign influence operation, whether witting or unwitting,” said Kevin Brock, the former assistant director of intelligence at the FBI. “He was injecting information from Russia, Ukraine, or whoever was feeding him or paying him.”

Brock said Winer’s admitted destruction of some of the Steele documents was disturbing. “In what universe does a source of the U.S. government get to request all of his records be destroyed? It doesn’t make any sense,” he said.

Winer’s significance in the investigation into how a false Trump-Russia collusion story got embedded at the highest levels of the U.S. government continues to grow, especially with revelations he provided Steele information in September 2016 from two of Hillary Clinton’s close associates — Sidney Blumenthal and Cody Shearer — that then was given to the FBI, creating essentially an addendum to the anti-Trump research in the dossier.

Winer also played a major role in distributing Steele’s dossier to the highest levels of the State Department long before the November 2016 election, the report reveals.

“Steele first shared his information, in summary form, with Jonathan Winer (then-Special Envoy to Libya), who shared the summary with Victoria Nuland (then-Assistant Secretary for European Affairs), Jonathan Finer (then-Chief of Staff to the Secretary and Director of Policy Planning), and Anne Patterson (then-Assistant Secretary for Near Eastern Affairs). Finer likely briefed then-Secretary of State John Kerry at some point on the Steele allegations,” the report said. “Steele also met with Winer and then-Deputy Assistant Secretary of State Kathleen Kavalec in September and October to discuss his findings.”

Kerry could not recall the briefing. Telling the committee “he remembered hearing rumors, but he did not recall being briefed or otherwise learning about the existence of the dossier prior to its publication, a discrepancy the Committee was unable to resolve,” the report said.

Destroyed documents. Faulty memories. Foreign influence. The State Department continues to grow as a more important part of the investigation into the Russia investigators.

You can read the Senate intelligence report account on Winer here.