On Monday, Project Veritas released the first video in a series that exposes the blatant bias, misconduct, and anti-Trump political agenda of CNN. These tapes, said founder James O’Keefe, “will be the biggest story of the year for Project Veritas.”

Sickened by the “rampant” left-wing bias he saw behind the scenes at CNN, a whistleblower took it upon himself to wear a hidden camera and record officials at the highest levels of the network.

“I started at CNN with a dream to work in media, but my dream had become a nightmare,” said Cary Poarch, a CNN contractor at the Washington D.C. bureau.

Poarch secretly recorded his colleagues for months, making dozens of recordings which he gave to Project Veritas.

I’d like to introduce CNN whistleblower Cary Poarch, who secretly recorded his colleagues for months. We’ll be uploading clips all day and night. Says Poarch, “I did’t see any other option…I decided to wear a hidden camera to expose the bias” #ExposeCNN http://exposecnn.com 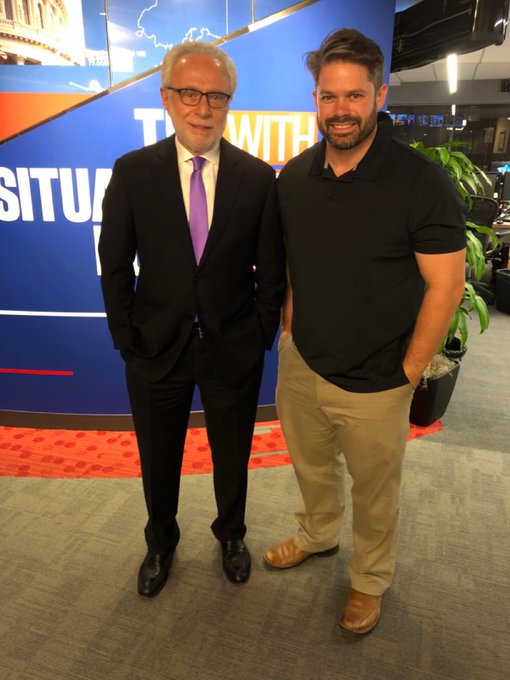 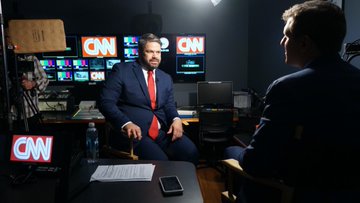 “I didn’t see any other option,” he told O’Keefe. “I decided to wear a hidden camera to expose the bias. He recorded staffers admitting on tape that basically all of the on air personalities at CNN are not objective journalists and loathe President Trump. 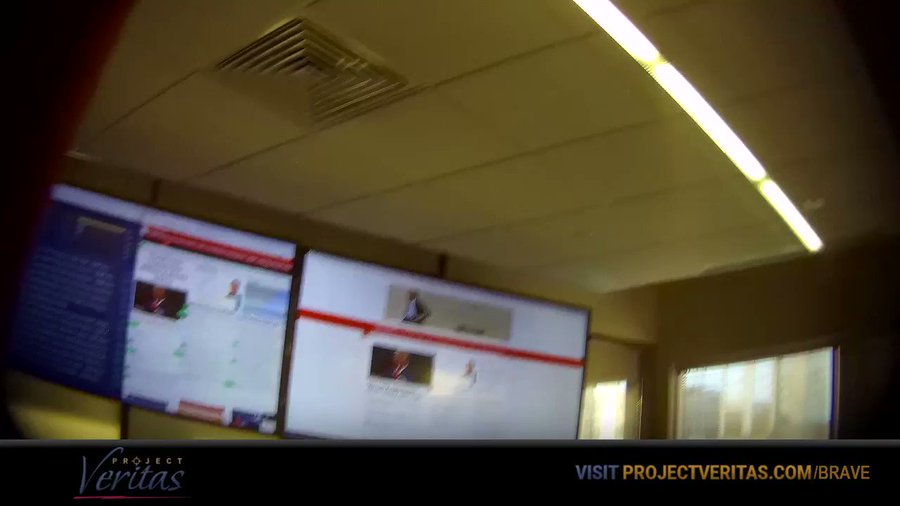 The whistleblower also secretly recorded network President Jeff Zucker’s 9:00 am editorial meetings, exposing Zucker’s laser-like focus on impeachment at the expense of all other stories.

“Jeff Zucker, basically the president of CNN, has a personal vendetta against Trump,” Nick Neville, CNN media coordinator, said on tape. “It’s not going to be positive for Trump. He hates him. He’s going to be negative. ”

Neville explained that a lot of people at CNN are trying to do “what they think is best for journalistic integrity,” but then Zucker tells them “what to do” (focus on impeachment) on the 9:00 am calls. “You gotta go with what the boss says, he added, noting that Zucker has had “an ongoing feud with Trump since The Apprentice.”

Another CNN staffer also said on tape that Zucker is gunning for Trump’s impeachment.

“There’s just nothing we can do if Zucker wants impeachment every single day to be the top story,” said Christian Sierra, media coordinator at CNN. “So yeah, he wants impeachment—above all else.”

Sierra said that he hates how everything at the network is about Trump now, and so do a lot of CNN staffers.

“Everyone at my job, everyone at the network complains about it,” he said. “They hate covering Trump every day.” Neville said CNN is partly to blame for the Trump phenomenon because they hyped his candidacy in 2016 and continue to obsess about his presidency for ratings.

Yet another CNN employee blamed the media for Trump’s rise to power.

According to CNN staffers, the network was shell-shocked on election night 2016.

Mike Brevna, floor manager at CNN, described the funeral-like atmosphere at the network when Trump won.

” …they were down like this and they were sobbing,” Brevna said. “It was like we was at a funeral.” Sierra described the mood at CNN the next day as “sourpuss.”

“I bet at Fox  it was euphoria,” Sierra laughed. “F*ck yeah. Racism, we’re coming back.” Sierra went on to suggest that CNN’s “anti-Trump” crusade was meant to undo the damage.

According to Project Veritas, this is what set Poarch off. “He saw the anti-Trump crusade as about  more than ratings. It was about taking sides,” O’Keefe says in the video.

“We’re moving toward impeachment,” Zucker told his underlings in one of the morning calls. “This is going one way and so all these moves are towards impeachment,” he added, suggesting that no other narrative would be acceptable at the network.

“So, I just want to say on the Lindsey Graham front. I know that there’s a lot of people at CNN that are friendly with Lindsey Graham,” he said. “Time to knock that off. And it’s time to call him out.”

In one of the calls, Zucker blamed “conspiracy nonsense” from Fox News for “what’s going on in America now.”

“The fake conspiracy stuff that Fox has spread for years is now deeply embedded in American society, and frankly that is beyond destructive for America, and I do not think that we should be scared to say so,” he told his employees.

Poarch made note of Zucker’s liberal projection. “He was calling Fox News fake news and a propaganda machine, and with what I saw, that’s pretty much what CNN was— just pumping out propaganda,” he told O’Keefe.

“I just want them to own where they’re at,” he added. “Like hey, if we lean left—cool, let’s say we lean left. If we lean right, let it be known.” Poarch said he just wanted people to have the information so they can make up their own minds.

JUST IN: Our @CNN insider overheard network President Jeff Zucker talking about #ExposeCNN on the 9am call…this morning…

He is STILL on the inside. 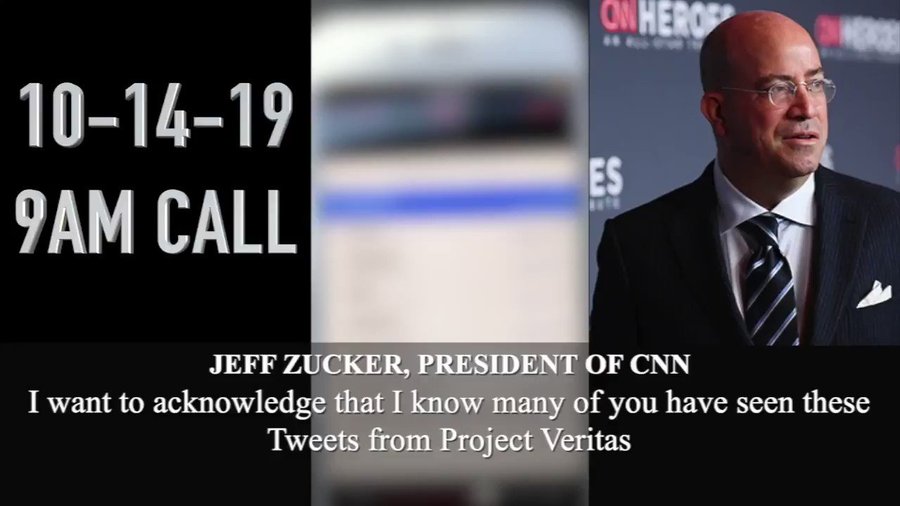