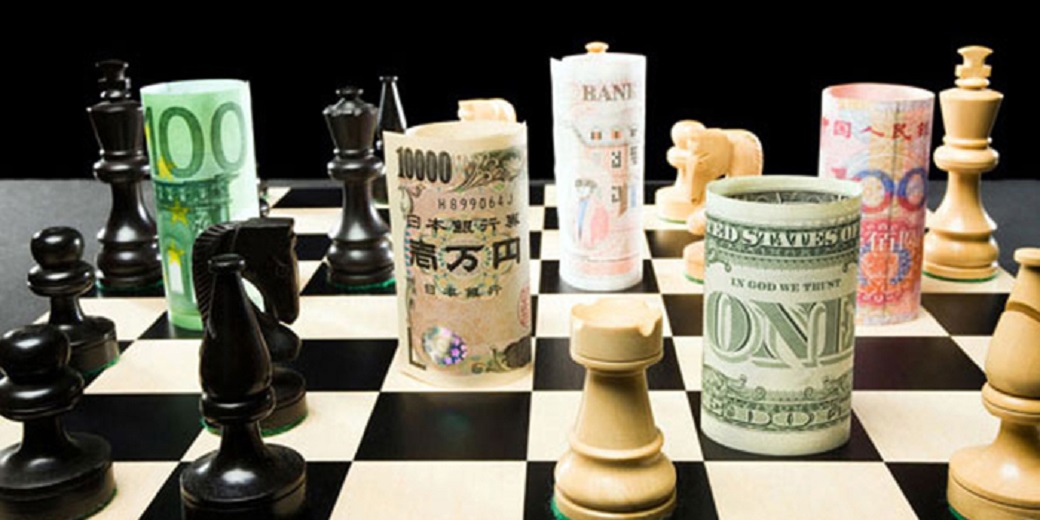 Press the “Refresh” button on your browser while holding down the <ctrl> key to refresh this page.

“Failing to learn from our prior experiences, we seem doomed to repeat them. We only have ourselves to blame…”

ANOTHER TRILLION IN DEBT

TOKYO (AP) — A Japanese digital currency exchange has been hacked, and 6.7 billion yen ($60 million) worth of cryptocurrencies are gone. Tech Bureau Corp. said Thursday a server for its Zaif exchange… 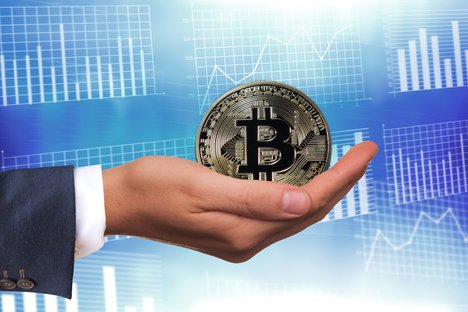 Asian stocks slumped for the 10th consecutive day, the longest losing streak since 2002, although European and US stocks have so far reversed Asian losses, as the world’s biggest decoupling between the US and everyone else continues.

Main Street optimism hits new August high , 12 Sept 2018
U.S. small business optimism surged to a record in August as the tax cuts and deregulation efforts of President Donald Trump and the Republican-led Congress led to more sales, hiring and investment, according to a survey by the National Federation of Independent Business.

13 Reckonings Hanging In The Balance

“The point is, when everyone goes broke and the economy slows to a standstill, the people and the politicians will squawk and shriek in unison.  They will demand for the government to ‘do something’, up until the moment the fake money system finally dies… After that, things will become especially unpleasant…”

After tumbling last night as headlines hit that the SEC rejected another nine Bitcoin ETF applications, cryptocurrencies have stabilized (for now). Additionally, a broad crackdown on crypto in China has not triggered wholesale selling.

Doc Copper has had a rough go of it over the past 7-years and especially of late.

Since the highs back in 2011, Doc Copper has created a series of lower highs and lower lows.

Since the lows in 2015, it has experienced a strong rally, creating a series of higher lows, as interest rates and several commodities did the same.

In June Doc Copper may have created a double top at (1), as it was testing last years highs. Since hitting 2017 highs at (1), Doc Copper has declined nearly 20% in the past 10-weeks.

The decline now has it testing potential dual support at (2).