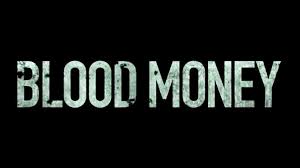 The new film “Blood Money” deals with how the tiny Gulf Emirate of Qatar funds lobbyists, media outlets, think tanks to advance its agenda in Washington at the expense of the US and our allies. It explains, through this case study, how the foreign influence game works inside the Beltway. It also deals with a subject that’s particularly close to my heart, the emergence of a new, anti-Islamist Middle East and how it came about. I am featured in the film, alongside my old colleague, Dr. J Michael Waller, a professor of political warfare and one of the nation’s experts in information and influence operations. The finished product is remarkably well-made, fast-paced and is guaranteed to be provocative. Watch it below.

The new film “Blood Money” explains how #Qatar funds lobbyists, media outlets & think tanks to advance its agenda in DC at the expense of the U.S. & our allies. It explains, through this case study, how the foreign influence game works inside the Beltway. https://securitystudies.org/blood-money-how-qatar-bought-off-the-entire-dc-establishment/ … 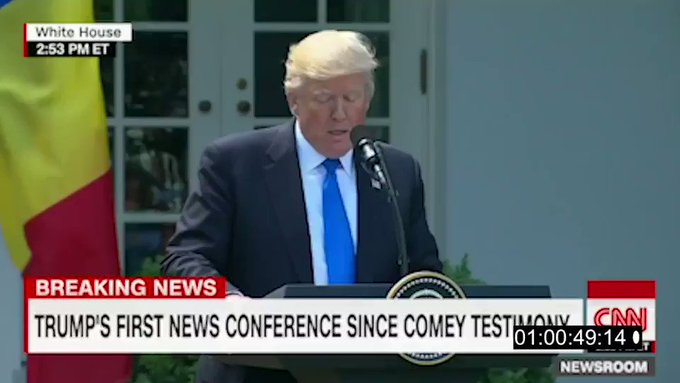 Qatar has spent an untold amount of money in DC funding media operations, hiring lobbyists, and influencing how Beltway elites see the world. Watch me discuss it in @Cernovich‘s BLOOD MONEY: https://www.youtube.com/watch?v=lFimy3QXqSc … 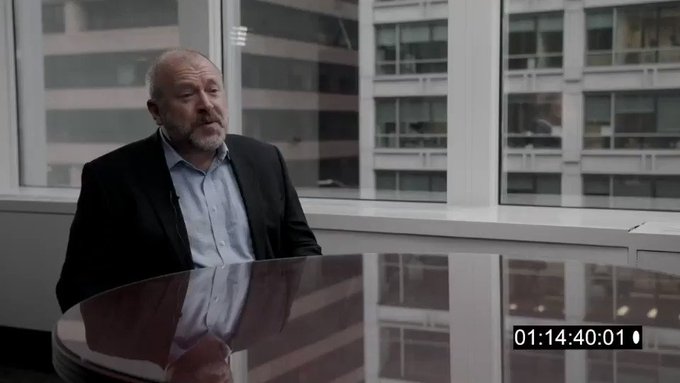 Qatar was paying Hamas, the Muslim Brotherhood and shameful US lobbyist @nickmuzin at the same time. He helped them lie to the pro-Israel community. Here’s the story, from BLOOD MONEY. Watch it all: https://www.youtube.com/watch?v=lFimy3QXqSc …

Qatar has long played both sides against the middle in an attempt to avoid facing either American wrath or the wrath of the terror groups they support. @SecStudiesGrp Senior VP @davereaboi explains in the new film, Blood Money. https://securitystudies.org/blood-money-how-qatar-bought-off-the-entire-dc-establishment/ … 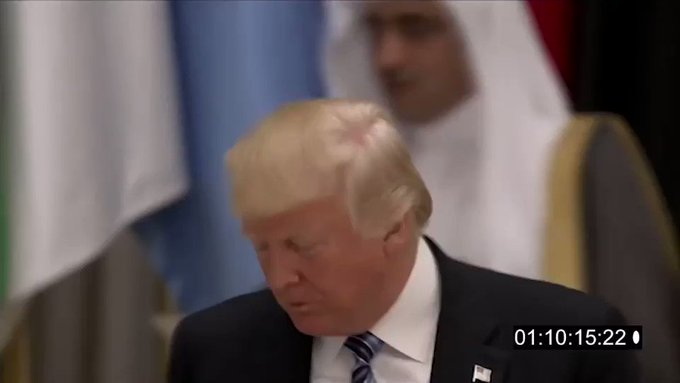 Since 2017, at the Security Studies Group, we have covered Qatar, its dispute with its regional neighbors, and the implications for US national interests and that of our allies. Below is a sampling of some of our research in this area, with a special focus on information warfare.

David has spent the last decade as consultant in national security and political warfare. He works at the intersection of communications and policy, specializing in Sunni Islamist movements. He received a BA from George Washington University in International Affairs, with a concentration in the history of the Cold War. He is a Claremont Fellow,  His work has received formal commendations from the 30th Heavy Brigade, the 2nd Brigade, 1st Armored Division, the 3rd Infantry Division and the 1st Cavalry Division. Dr. Patty holds his PhD in Philosophy ….