Epstein’s former girlfriend and accused madam was taken into custody at 8:30 a.m. in Bedford, N.H., the FBI confirmed to Fox News. She had purportedly been hiding out in Paris, France before her arrest.

Maxwell, the daughter of late British media magnate Robert Maxwell, has been accused in civil court filings of facilitating a sex-trafficking operation that brought girls — some as young as 14 — to Epstein’s Manhattan home, though until Thursday she had not been formally charged with any criminal wrongdoing.

While there have been reports that there were several others who “facilitated” Epstein’s alleged sexual abuse also being investigated, the main focus has been on Maxwell.

Between 1994-1997, prosecutors allege Maxwell “assisted, facilitated, and contributed to Jeffrey Epstein’s abuse of minor girls by, among other things, helping Epstein to recruit, groom, and ultimately abuse victims known to Maxwell and Epstein to be under the age of 18.”

“Moreover, in an effort to conceal her crimes, Maxwell repeatedly lied when questioned about her conduct, including in relation to some of the minor victims… when providing testimony under oath in 2016,” prosecutors said.

Investigators also laid out how they believe Maxwell lured underage girls into Epstein’s corrupt world of sex and violence.

They claim Maxwell first attempted to befriend the young girls, asking about their lives, families, and school. She would also take the minors shopping or to the movies so they would feel comfortable around her and Epstein.

She would then try to “normalize sexual abuse” by discussing sex, undressing in front of the victims, being present when an underage victim was getting undressed, and would often be in the room during sex acts between Epstein and the girls.

Maxwell would also use herself as an instructional guide of sorts, allegedly demonstrating on Epstein what he wanted the girls to do to him, according to the indictment against her.

Investigators claim Epstein also offered to pay for schooling for the girls and that “Maxwell encouraged certain victims to accept Epstein’s assistance.”

“As a result, victims were me to feel indebted and believed Maxwell and Epstein were trying to help them,” the indictment said. 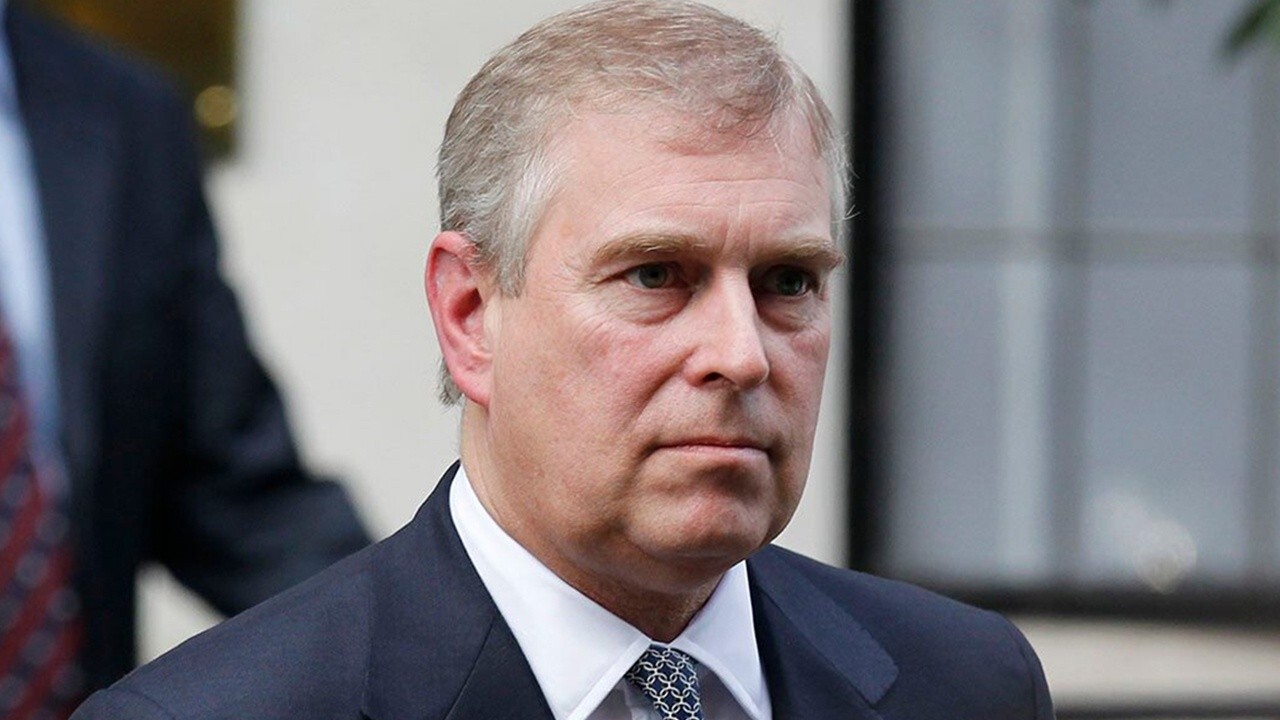 Why is Prince Andrew not cooperating in Epstein probe?

Author of ‘A Convenient Death: The Mysterious Demise of Jeffrey Epstein,’ Daniel Halper, weighs in on ‘America’s Newsroom.’

Maxwell, 58, dated Epstein more than a decade ago and became a member of his tight inner circle until his August 10 jail-cell suicide.

In a 2003 Vanity Fair article, Epstein referred to Maxwell as his “best friend.”

Epstein, 66, faced sex-trafficking charges at the time of his death last year and was awaiting trial in a case that, if convicted, could have put him behind bars for several years.

In May, Maxwell won a critical request to delay questioning in a civil suit filed against her on the grounds that her sworn testimony could incriminate her should there be a criminal case against her in the future.

“I’m permitting her not to respond to (written questions) and not to have her deposition,” Magistrate Judge Debra Freeman said during her ruling. “Not forever, but at least long enough to let us know whether the claims process is likely to go forward.”

Though Maxwell faces multiple lawsuits against her for her role in Epstein’s alleged nefarious activities, the May ruling specifically dealt with a lawsuit filed by Annie Farmer.

“The U.S. Attorney’s Office in the Southern District of New York has publicly and repeatedly announced its ‘ongoing’ criminal investigation into alleged Epstein ‘co-conspirators’ on the same topic as (Farmer) alleges in this case,” Menninger wrote to the court.

She added: “Denial of a stay, particularly a stay of Ms. Maxwell’s deposition, pending [the] outcome of the criminal investigation could impair her Fifth Amendment privilege against self-incrimination, extend criminal discovery…, expose the defense’s theory to the prosecution in advance of trial, or otherwise prejudice the criminal case.”